CPS was able to implement value engineering to reconstruct the ailing garage for the same cost as the previously scheduled patchwork.

After the project was competitively bid and a repair contract was awarded to CPS, we presented our value engineering ideas to the City of Dayton and their Structural Engineer. We recommended replacing all existing precast tees and wall panels on the 30-year old structure in lieu of patching the existing concrete. Other site improvements included installing new plumbing, light fixtures, decorative tube railing and security fencing. New caulking, expansion joints and a protective traffic membrane were also installed. 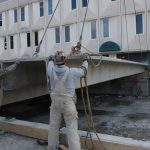 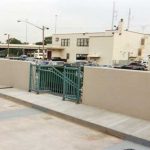 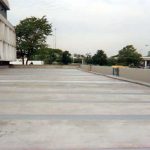 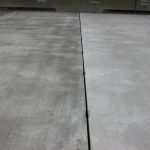 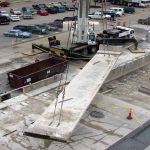 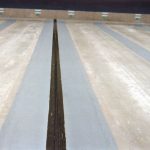 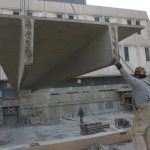 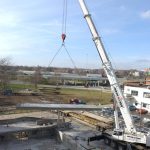 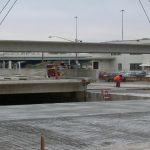 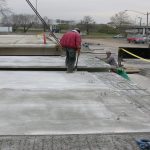