Duquesne University purchased Brottier Hall in 2004 to add housing capacity for 750 students. The lowest three levels of the 24-story building feature a garage that can accommodate parking for 112 vehicles.

The lowest three levels of the 24-story building accommodate parking for 112 vehicles. Visual deterioration within the parking garage led the University to contact structural engineer Barber and Hoffman to perform a condition assessment. Their investigation concluded that the deterioration along the central girder line was extensive, 40 percent of the precast tee stems were cracked at the support, and many showed signs of bearing failure. In addition, steel beam corrosion was discovered, 35 percent of the non-structural concrete column encasements were deteriorated, and more than half of the concrete topping slabs over the precast tees were delaminated.

As a result of the structural engineers report, CPS was retained by the University to complete the following repair work over a three-year period:

A major challenge was to complete each phase over the summer months before the students returned for the fall semester. The compressed schedule and unknown field conditions required close coordination with the University and Engineer. 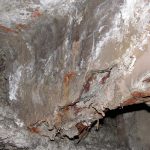 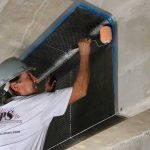 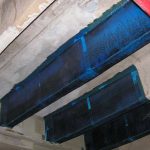 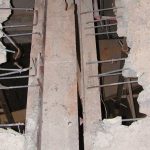 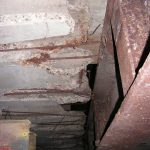 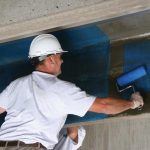